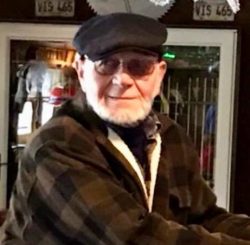 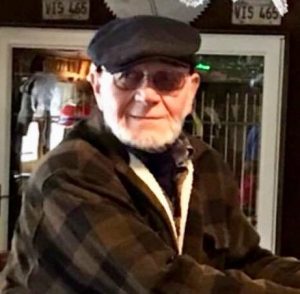 Former Parisian William Byron Lemons Jr., 75, of Lake Villa, Ill., died Jan. 25, 2018, at his home after battling lung cancer. The body was cremated, and a memorial service for the celebration of life will be held later. Lakewood Crematorium in Lake Bluff, Ill., is handling the arrangements.

Bill was born Oct. 3, 1942, in Paris to the late William Byron and Jewell Betherine (nee Lawrence) Lemons. He was a member of the Grove Class of 1962, but moved to Illinois in 1961 and is survived by his wife, Georgia Lee Horn, who he met there. The couple were married in a Chicago snowstorm on Jan. 19, 1963.

He retired in 1994 from Grane Trucking Co. with 35 years of service and was a member of the Grove Class of 1962. He was about family and being together and loved camping, trains and feeding the birds along with his favorite pastime, wood working.