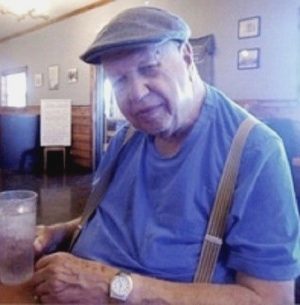 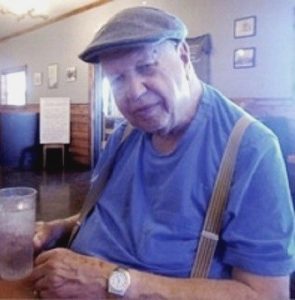 Terry Michael Baggett was born May 5, 1940 in Houston County, Tennessee to the late Hugh Baggett and the late Lorine Mobley Baggett.

Mr. Baggett was a 1958 graduate of Grove High School and earned his Bachelor’s degree from the University of Tennessee at Martin. He was a United States Army Veteran serving from 1964 until 1967. He worked as a Medical Technologist at Baptist Hospital in Union City, Tennessee. He enjoyed karaoke singing and Orange Crush sodas.

Terry is survived by his brother, Gerry (Retta) Baggett of Matthews, Missouri; and several nieces and nephews.

Besides his parents, Terry was also preceded in death by a sister, Bette Spalding; and a brother, Bill Baggett.