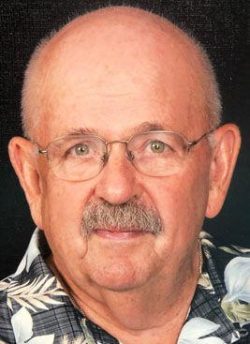 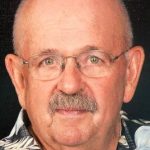 Ron was raised in Puryear, TN, by his foster parents, Ralph & Pearl Snody and was a member of the Grove class of 1964.

He had a long career as an engineer in the automotive industry and was a member of the Henry County Gun Club. He enjoyed reading, photography, and eating out with friends. Ron loved golf, baseball, and to travel.

He was a member of First United Methodist Church in Paris.

Ron was born October 13, 1946, in Puryear, TN, to the late Connie Moody and the late Ruby Sutton Moody. He was married July 5, 1968, to Charlotte Killebrew Moody, who survives, of Paris, TN.

In addition to his parents, he was also preceded in death by two brothers, Jacky R. Moody and Frankie Lee Moody; one niece, Cynthia J. Durbin; and one nephew, Terry Moody.

Arrangements were handled by Ridgeway Funeral Home in Paris, and burial was in Puryear City Cemetery in Puryear, TN.