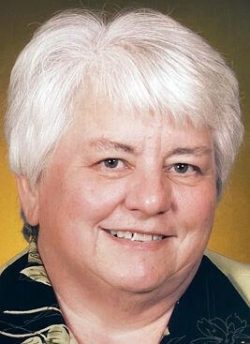 Nancy was a member of the Grove High School class of 1969, which was last graduating class from the school. She enjoyed sewing and gardening and was a member of Central Point Baptist Church.

She formerly worked at Holley Carburetor and later retired from Walmart after 30 years of service in the fabric department.

Arrangements were handled by Ridgeway Funeral Home and burial was at the Olive Branch Cemetery.