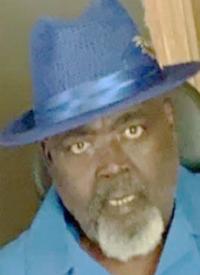 He was born May 15, 1950 in Meridian, MS to Clarence and Annie Brown McDonald, who preceded him in death. He was educated in Henry Co., graduating from Grove High School in 1968.

Marshall served his country in the US Army and was honorably discharged. He was retired from TVA and also worked as a police officer and several other jobs.

He was also preceded in death by wife, Gwynell McDonald in 2004. He is survived by wife, Lashunda Falls-McDonald, sons, David, & Jeffrey McDonald, Jerqualyin Epps and Yamien Falls, devoted niece, Angela McDonald a host of other relatives and friends.

He was buried in Greenwood Cemetery.