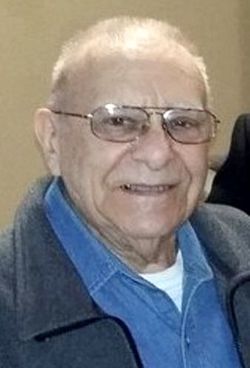 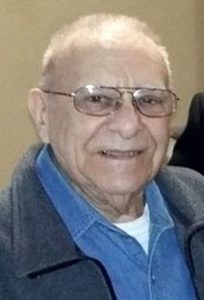 Arthur was a retired clerk from the United States Postal Service in Paris. He took great pride in being a United States Navy veteran who fought in the Korean War. In his younger years, he enjoyed gardening and fishing. Arthur was a registered organ donor and his family was proud to honor those wishes. He attended Grove High School and is mentioned as being a member of the Future Farmers of America 1945-1946. [Note: If anyone knows his graduation class, please advise.]

Born September 22, 1931 in Paris, he was the son of the late Arthur Dickson Sensing and the late Mary Diana McGee Sensing.

Burial with military honors followed the service in Memorial Cemetery.