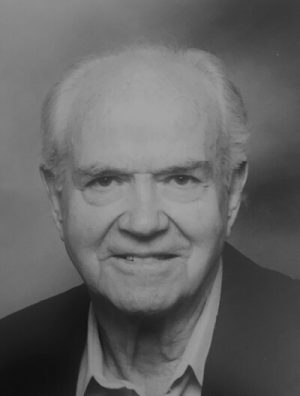 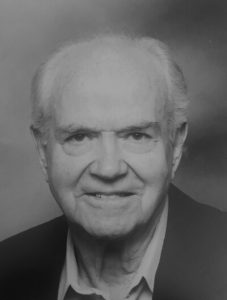 James “Curtis” Davis, 96, a longtime resident of Orange County and Chino Hills passed away October 2nd, 2020 in Chino Hills, CA.  A graveside service with military honors was held on October 10th in Brea, Ca. Curtis was born on June 2nd, 1924, in Cottage Grove, Tennessee. He was the son of the late Burgie and Erin (McClure) Davis of Paris Tennessee. His siblings who proceeded him were; Weldon Davis, Douglas Davis, Vera Kibbons, Clara Bee Carl, Laverne Davis, Hurley Davis, Odell Hooper and Joe Davis. On Oct 7th, 1953 he married his beloved Mary Louise (Hopper) Davis, who preceded him in death on Dec 11, 2011. Curtis moved from Tennessee to Orange County, CA in 1962 and lived and raised his family in Buena Park, Placentia, and Yorba Linda. Over his long career as building contractor and skilled carpenter, Curtis built scores of homes that are an established part of the Paris TN, North Orange County and Diamond Bar, CA  communities today. Curtis was a distinguished member of Americas “Greatest Generation”. His U.S. Marine service during the Second World War included combat duty at Iwo Jima as a member of the 5th Marine Division. Curtis is survived by five of his seven children; Randy Davis of Wilsonville, Oregon, Gary Davis of Fullerton, CA, Glenn Davis of Laguna Beach, CA, Jeff Davis of Gresham, Oregon and Melinda Martin of Chino Hills, CA, along with nineteen grandchildren and six great-grandchildren. His eldest son and daughter, Mike Davis of Sacramento, and Elise Howard of Chino Hills, Ca preceded him in death.  He will be greatly missed.

obit by MCAULAY AND WALLACE MORTUARY – FULLERTON, CA. Curtis was a member of the Grove class of 1942.

Many thanks to June Venghaus for providing us with this information.