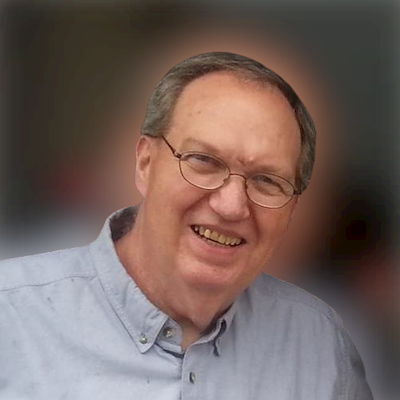 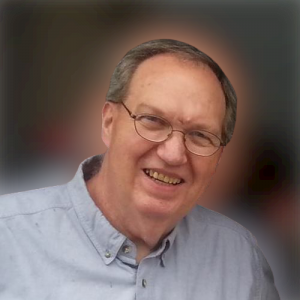 Randal Wimberly, Class of 1964, recently passed away in Houston. His family has provided the following information:

We are sad to announce that Randal “Sawmill” Wimberly, aged 74 years old, born May 3rd, 1946 in Paris, TN to his parents H.S. and Mary Wimberly, passed away Feb. 5th, 2021.  He gave his life to God in 1988. He leaves behind his wife, Wilmetta Wimberly, from Southern Illinois. They met in Paducah, KY and was married November 22, 1976.  To this union one daughter was born, Starr Carr. He is survived by two siblings, Patricia Wimberly and H.S. Wimberly Jr, as well as his nieces and nephews and a host of loving friends.

“Sawmill,” as he was known, graduated from E. W. Grove High School in Paris, TN with an already growing music reputation. He attended college at Murray State University, attaining a Bachelor of Science, and eventually taught for Southern Illinois University. Through all of his academic endeavors, he never gave up on his music. While teaching Recording and Sound Engineering for SIU and working full time at Audio Creations, he was still a mainstay of the Paducah music scene, in Kentucky, with bands like Nitrotech, The Five, The Mill Band, and others.

It was during these recordings and event playing that he was struck with his business idea. Around stage equipment his whole life, he was very familiar with the weight of heavy metal lighting. Inspired by his daughter moving mock stage lights, he engineered and patented his high temperature, lightweight, plastic stage lighting. This opened a whole new world for him and his family. As he continued to study and patent new lighting technology, they toured the world, going to various lighting conventions to share their products. His lights were used by professional musicians, theaters, and major theme parks around the world.

After visiting around the world, and owning homes in Arizona and Kentucky, they built their own little cabin in the picturesque mountains of Southern Illinois, and retired. Even then he played music for small events and worked on his patents and ideas. He had a mind that wouldn’t rest.  Drawn to his home, he and his wife eventually moved back to Paris, TN, surrounded by some of his oldest and closest friends.

The lighting industry will be darker without him. The stage will be quieter. But most of all, the hearts of those he touched, his friends and family most, will be pained. He goes to add his voice to the angel choir, where we know he will be welcome.