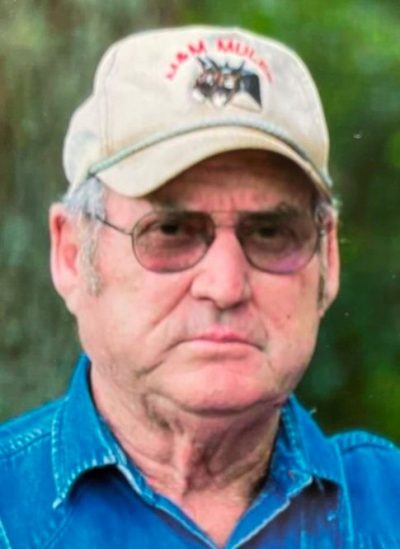 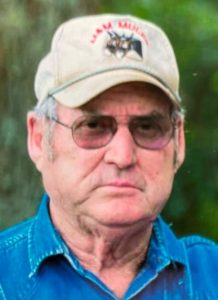 He worked in funeral service for over 30 years, last working for Ridgeway Funeral Home in Paris. He formerly worked at Celotex for many years until its closing. Charles was a lifelong farmer who loved his mules, cattle farming, and hard work. He was a member of New Bethel Church of Christ.

Charles was born December 30, 1947, in Paris, TN, to the late William Earl McDaniel and the late Mildred Jeanette Ealey McDaniel.

Along with his wife, he is also survived by his son, Jason (Alex) McDaniel of Paris; two grandchildren, William Jason “Will” McDaniel and Silas Charles “Si” McDaniel, one sister, Patsy (Steve) Blount of Paris; and his mother-in-law, Sue Smith (Roger) Asher.

Burial was in Hansel Cemetery.

obit from Ridgeway Funeral Home, Paris, TN | Charles was a member of the Grove High School class of 1965.