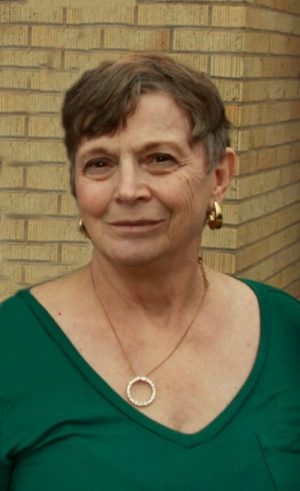 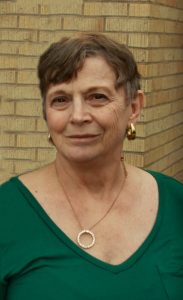 Pam was an artist who loved hand painting Christmas balls. She was an active member of Sulphur Well Church of Christ where she was also a member of the Sewing Ladies, and Prime timers.  She adored her grandchildren, was an avid reader, and loved taking care of her dogs and every creature that appeared at the house.

She was born July 20, 1943, in Paris, TN, to the late George Diggs and the late Dorothy Mizzell Diggs. She attended E. W. Grove High School and graduated in the class of 1961.

Burial will follow in Sulphur Well Church of Christ Cemetery in Springville, TN.