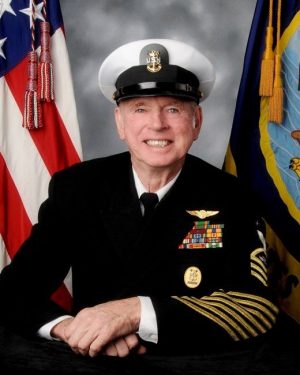 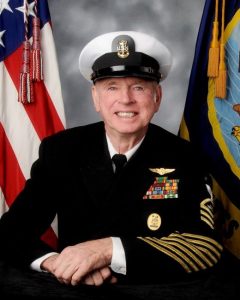 Larry Joe Joyner passed away on December 3, 2019 in Hanford, California from complications of ALS. He was born on June 14, 1943 in Henry County, Tennessee and was a member of the Grove class of 1961.

He is survived by his wife, Shirley Ann (Pruitt) Joyner, and his son Joel Joyner. He was the son of Joseph Ray Joyner and Keron Uzeal (Lane) Joyner, both deceased.

Funeral services were handled by People’s Funeral Chapel in Hanford, and was buried at the Bethlehem The Hall Cemetery in Henry, Tennessee.