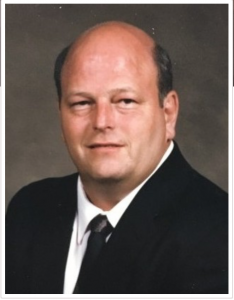 We have just learned that another of our class of ’62 classmates, John R. Shelton, sadly passed away over the weekend. Visitation is this Wednesday from 11 – 1 PM,  and the funeral is to follow at 1:00 PM. Our thoughts and prayers go out to Ann and his family.

John R. Shelton, age 75 of Paris, TN, passed away in his home on November 10, 2019, of natural causes. John graduated from E.W. Grove High School in 1962 and attended the University of Tennessee at Martin. He held many roles and careers during his 75 years including: Shelton’s Food Market, a meat processing plant, Cumberland Beverage Company, Mohon, among others. John’s greatest roles were those of a loving husband, father, grandfather, great grandfather, and friend. He was eager to teach and knowledgeable of travel destinations, history, culture, and technology. One of his most favorite places to visit was the Smoky Mountains. He formerly attended First Baptist Church in Paris.