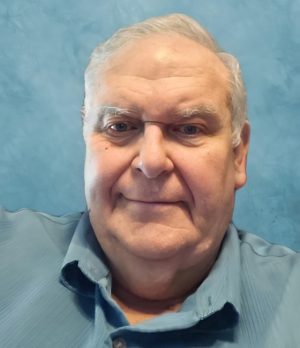 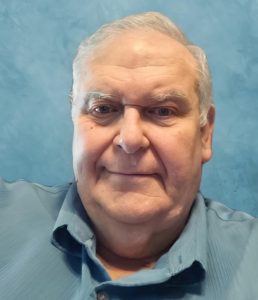 Gerald Wayne McGuire, age 71 of Jackson, passed away on October 16, 2021 in Memphis, TN.
He was born on November 8, 1949 in Paris, TN, the son of the late John William and Joan Grace McGuire. He graduated from E.W. Grove High School in the class of 1967 and from Murray State University in 1971 with a Bachelor’s degree. He married Jennifer Merrell on June 12, 1971 and they celebrated 50 years of marriage this year.

Fond memories and expressions of sympathy may be shared at www.GASmithandSonsFuneralHome.com for the McGuire family who provided this obituary.