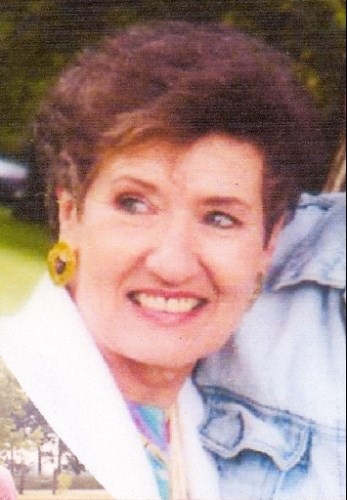 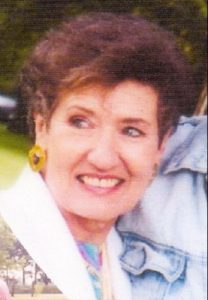 of Jackson passed away Saturday, December 19, 2015 at Legacy Assisted Living Center. Mrs. Boulton was the daughter of Harris and Elizabeth Kimmons, born November 8, 1932 in Paris, TN.

Dorothy was preceded in death by her husband of 52 years Bobbie; son, Rick Boulton, and her parents. She is survived by her daughter, Shelly “April” Wigent; granddaughter, Stacey Wigent; brother, James Kimmons; numerous nieces, nephews and cousins. Dorothy was a graduate of Grove High School in Paris, TN. (1951), and attended Jackson Community College in Jackson.

According to her wishes, cremation has taken place. A celebration of her life will be held at the Watson Funeral Chapel in Jackson, Wednesday, December 30, at 11:00 A.M., Michael D. Mason officiating. Memorial contributions in memory of Dorothy may be made to the American Diabetes Association, 1701 North Beauregard Street, Alexandria, VA. 22311. The family will receive friends from 10:00 A.M. until the time of service at 11:00 A.M.