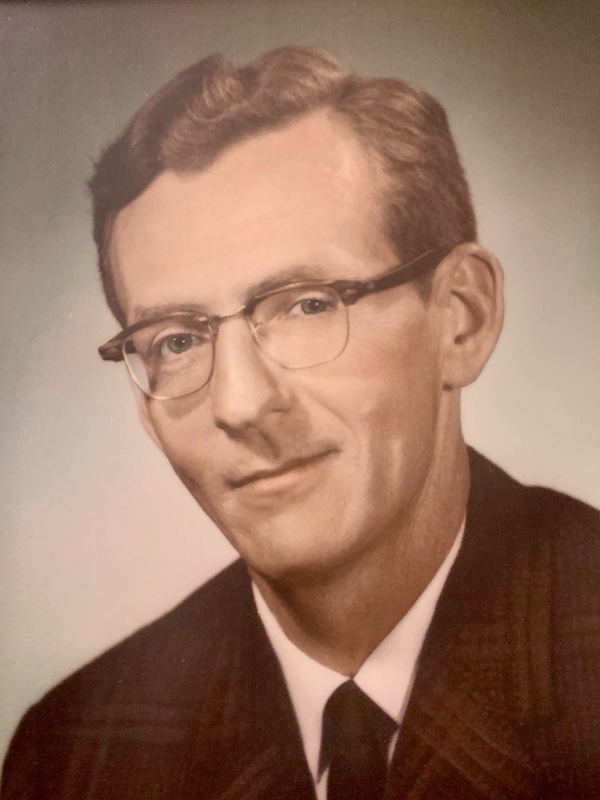 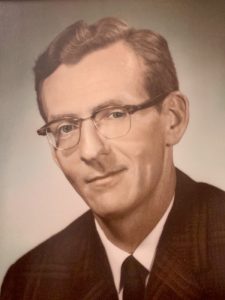 Mr. Crosswy came to Paris to direct bands and choral groups in Henry County in the late 40’s until his untimely death in June 1970. By August 1965 the number of school musicians under his direction had grown to 250. Having not only an interest in music but also in school administration he served as president of the Henry County Education Association. In June of 1964 he was presented the Jaycees annual Distinguished Service Award for outstanding community service.

The Grove High School band was one of the few chosen to march in the annual Cherry Blossom Festival parade in 1966 in Washington, D.C. For most of the history of the Fish Fry Billy Crosswy oversaw the visiting bands, the judges as well as seeing that his own junior high and senior high bands were ready to march. In 1971 the World’s Biggest Fish Fry Book was dedicated in his memory. In August of 1969 he directed the Henry County High School Band at its first rehearsal of the school year. The band rehearsal was the first student activity in the new high school building, and the school’s new music department was the fulfillment of a dream William Crosswy had long cherished. At the time of his death, a scholarship fund was created In his honor. The recipients of this award were Mark Brown in 1970 and R. Michael Holden in 1971.

The Henry County High School Class of 1971 is celebrating their 50th reunion this year. As a class project we are working to reestablish this scholarship fund in such a way that it will perpetually be available each year to a graduating senior planning to major in music in college. To do this we are asking for donations and/or annual pledges from former students, friends, and anyone with a love of music.

The scholarship fund is set up under the non-profit organization of the Paris Henry County Chamber Music Society. This is tax deductible as the PHCCMS is a 501(c)3. A separate account has been opened for the Crosswy Scholarship. Donations are always needed, as this is an ongoing fund, and they will be greatly appreciated.

How to donate: Checks can to be made out to the PHCMS with a note that it is to be directed to the William F. Crosswy Scholarship Fund. Please mail your check to:

If you wish to donate electronically to this fund, PHCCMS has a PayPal account. When you send your donation, you will be able to add a memo, so please state that it is for the William F. Crosswy Scholarship Fund.  The email address is: phccms@hotmail.com

On a personal note, Billy Crosswy had a profound effect on my life, not only nurturing my musical interests but being generally a nice guy and powerful role model. Living across from Atkins Porter School, where the Grove band used to practice for many years, I often brought a little drum out and marched along beside them. He remembered this when I was old enough to become a member of that band and play real drums. I was also privileged to play with him in a few show bands during high school.

This fund is a worthy cause, and I hope you will all consider an annual donation.