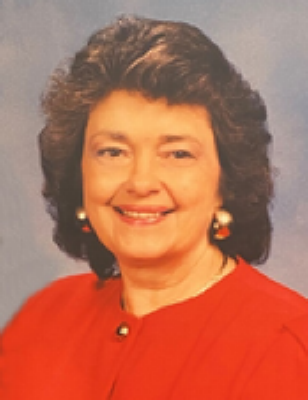 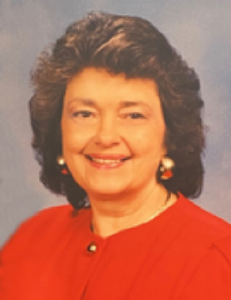 First and foremost, Rosemary loved her Lord, and was dedicated to treating all people with kindness and respect. She enjoyed working at the Mitchum Company and Holley Carburetor before retiring from Eastwood Clinic. She was a member of First Baptist Church, where she sang in the choir and belonged to the LLL group. Enjoying her time with her family and friends, specifically her grandchildren were especially important to her. Rosemary also enjoyed writing poetry.

Born January 24, 1934, in Paris, she was the daughter of the late Rufe Leonard “Sonny” Parkhill, Jr., and the late Lucy Rose Bomar Parkhill.

In addition to her parents and husband, she was also preceded in death by a son and daughter in law, Tony (Angie) Horn; two brothers, Jimmy Parkhill, and Roland Parkhill; and two granddaughters, Leslie Horn, and Jenny Horn.