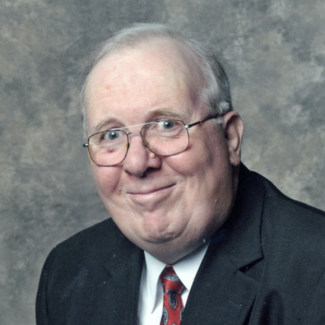 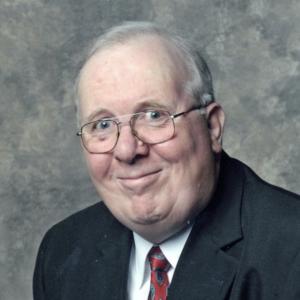 Visitation for John McDougal is scheduled on Tuesday after 11:00 A.M. until time of service at McEvoy Funeral Home.

John Philip McDougal was born October 4, 1949 in Paris, Tennessee to the late Robert McDougal and the late Lavinia Carter McDougal. He was a graduate of the 1967 class of E.W. Grove High School. He married Robin Workman McDougal on October 4, 1996 and she preceded him in death on January 6, 2010. John is survived by cousins, Jeff  (Peggy) Carter of Jackson, TN and Christy Carter (Robert) Callison of Henry, TN; step-daughter, Rachel (Wes) Hudnall of Nashville, TN; step-son, Ryan Aston of Bentonville, AR; step-grandchild, Ava Aston. John is also survived by several other family member and special friends.

Mr. McDougal was a Baptist by faith and had been a long-time member of Fairview Baptist Church. He attended both Lambuth College and Union University. John worked as a Broadcaster for WTPR radio and was the voice of  Henry County Patriot Basketball and for Murray State Racer Football for many years; later working with the Paris Post Intelligencer newspaper until his retirement. John shared a unique type of humor and wit with his friends. He was also a sports enthusiast and dearly loved watching Three Stooges episodes over and over.