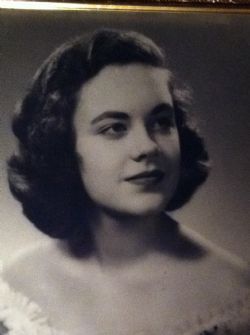 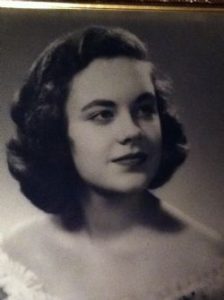 Diana Rhodes Ford of Helena, Arkansas passed away on March 29, 2021, in Helena. She was born August 5, 1937, to Richard and Diana Matthews Rhodes in Paris, Tennessee, and graduated from E.W. Grove High School. (Class of 1955.)

In 1959 she received a Bachelor of Arts degree in English from Southwestern College now known as Rhodes University, where she was a member of Delta Delta Delta sorority, Eta Sigma Phi, a classical language fraternity, and the Southwestern Singers. After graduation, she continued her education at Peabody College in Nashville, Tennessee.

In 1960 she began her teaching career in Paris, Tennessee, teaching French and English. From 1961-1965 she taught at East High School in Memphis. After her marriage to the Reverend William Warner (Bill) Ford in 1965, she began an extensive career substitute teaching until her husband retired in 1997.

Animal welfare was one of her major priorities, especially finding homes for homeless cats. She was a noted contributor to the Tree House Humane Society in Chicago, Illinois, and the ASPCA.

She was survived by two children, Elisabeth Ford of New York, NY, and Warner Ford of Texarkana, Arkansas. Her husband preceded her in death in 2012. She was a lifelong Presbyterian.