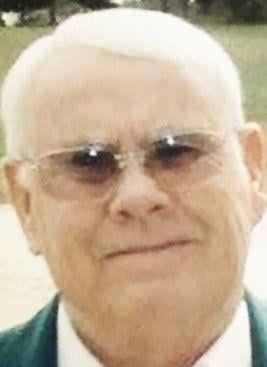 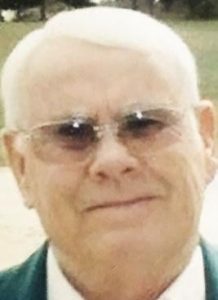 Graveside services will be at 10:30 a.m. Saturday at Memorial Cemetery in Paris.

Mosley was born June 4, 1939, in Parsons. He was the son of the late Odis Mack Mosley and the late Ruby Gurley Mosley. He was a 1959 graduate of E.W. Grove High School.

Survivors include his loving wife, Billie Mosley of Paris; a daughter, Lana Jean (Michael) Ward of Lowndesboro, Ala.; and two grandchildren, Jessica Ward of Charlotte and Sarah Ward of Fairhope, Ala.

Mosley earned a bachelor’s degree in agriculture, worked in sales at Co-op, Carnation Company Large and Small Animal Health, and was in the National Guard for 27 years.