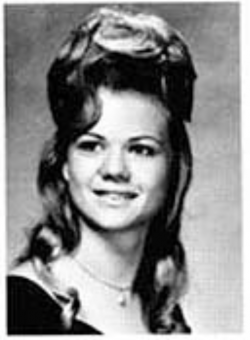 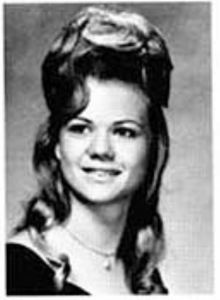 Her funeral service is scheduled for 2 p.m. Wednesday at McEvoy Funeral Home, with Charles Cate officiating.

Burial will be in Elkhorn Cemetery.

Visitation will be from 11 a.m. to 2 p.m. Wednesday at the funeral home.

Allen was born July 19, 1950, in Blytheville, Ark. She was the daughter of Mildred Bryant Nall of Paris, who survives, and the late Douglas F. Nall. She was a member of the 1969 class of E.W. Grove High School.

She married Ronnie Allen of Springville on June 6, 1969, and he survives.

Along with her mother and husband, Allen is survived by her daughter, Monica (Matt Fowlkes) Alexander of Springville; her son, Keith Allen of Paris; her granddaughter, Paige Alexander of Paris; her sister, Christine Crews of Puryear; her brother, Bill Nall of Paris; and numerous nieces, nephews, cousins and friends.