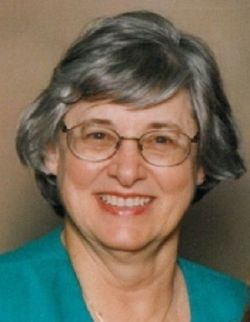 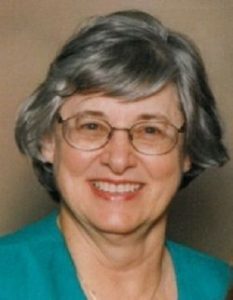 Funeral services for Marcia Ann Compton Fletcher, who passed away on July 17th, will be at 1 p.m. Friday July 23 at the Cookeville Chapel of Hooper Huddleston and Horner Funeral Home. Rev. Bill Stone will officiate.

Her family will receive friends Friday from 11 a.m. until service time.

Graveside service and interment will be at 12 noon Saturday at Oak Hill Union Church Cemetery in Paris, TN.

She passed away peacefully in her sleep on July 17, 2021 after an extended illness in Murfreesboro, Tennessee at the age of 82.

Her parents were Irl Compton, Jr. and Lois Gamrath Compton.

Her family moved to Jefferson City, Missouri for a few years before moving to Paris, Tennessee where she graduated at Grove High School in Paris in 1957. She then attended and graduated from Murray State University in 1961 with a degree in business. During this venture she worked at an insurance agency paying for most of her education.

In 1961 she met Richard K. Fletcher, Jr. at the Baptist Student Center at Murray State. They were married three months later on October 14, 1961.

Others who survive her are two sisters – Linda Mitzel (Jim) and Andrea Arnold (Thomas).

Marcia completed her credentials for teacher certification and a master’s degree at Tennessee Technological University and taught for a few years. But most of her time was spent dedicated to rearing her children. She was always energetic teaching her family to swim, play tennis, water ski, and many other activities.

She became a member of First Baptist Church in 1971 when her family relocated in Cookeville serving her church as a librarian for many years. She was an active partner in gardening, canning untold hundreds of jars and freezing an abundance of the produce.

She and R. K. were fortunate to spend many years traveling before her illness. Much joy was realized from her contribution to her family and surroundings for her nearly sixty years of marriage.

Memorial contributions may be made to the R.K. and Marcia Fletcher Scholarship Fund at Tennessee Tech University. The TTU Foundation is located in the old theater building.

Hooper Huddleston and Horner Funeral Home is in charge of arrangements. (931)526-6111. Share your memories at www.hhhfunerals.com.