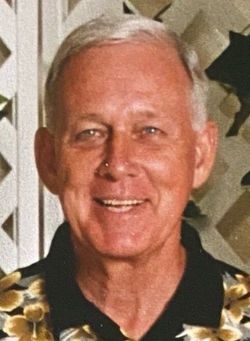 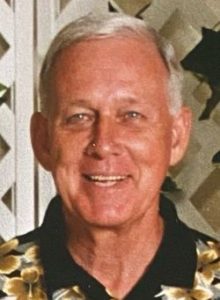 He was the longtime co-owner of Carpet World USA. He was a member of Fairview Baptist Church in Paris. Jim formerly owned and operated his car lot, “Trader Jim”, and ran McKee Supply, the EZ Ryder Trailer Company, and Mobile Sign. He enjoyed trips to the Gulf, bowling, and collecting Tennessee cars and coins. Jimmy was a former Little League baseball coach in Henry County. He was a member of the Paris Optimist Club and was a Mason.

Jim was born July 31, 1943, in Paris, TN to the late Chesley Andrew Rowlett and the late Dorothy Blanche Bomar Rowlett.

Burial will be in Hillcrest Memorial Park in Paris.