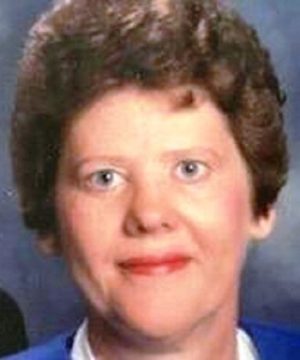 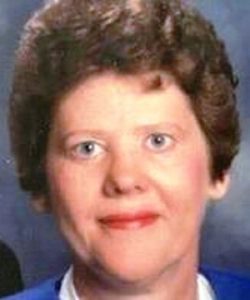 Glenda Perry Ray, age 76, of Henry, Tennessee passed away at AHC of Paris (formerly Paris Healthcare) on Saturday, December 5, 2020. Due to pandemic concerns her body will be cremated and a memorial celebration of life will be planned for a later date.

Glenda was born April 22, 1944 in Henry, Tennessee to the late Joseph Elihu “Joe” Perry and the late Robbie Nelle Dillahunty Perry. She married Roy Lee Ray on July 31, 1992 and he survives in Henry. Glenda is also survived by her daughter, Lisa Griffin (Doug) Woods of Collierville, TN; grandchildren, Laura Woods and Roddy Woods, both of Collierville; sister, Janice Story of Paris; brothers, Bob (Janice) Perry of Paris and Ricky (Carolyn) Perry of Jackson, TN; and by several nieces and nephews.

Glenda worked 35 years for the BPU Water Department as a lab technician and lab manager. She was a longtime member of Henry Church of Christ. Glenda enjoyed traveling with her husband and going to country music concerts.

In lieu of flowers the family requests that memorials be made to: Alzheimer’s Foundation of America, 322 Eighth Avenue – 16th Floor, New York, NY 10001.

obit from McEvoy Funeral Home, Paris, TN. Glenda was a member of Grove class of 1962.