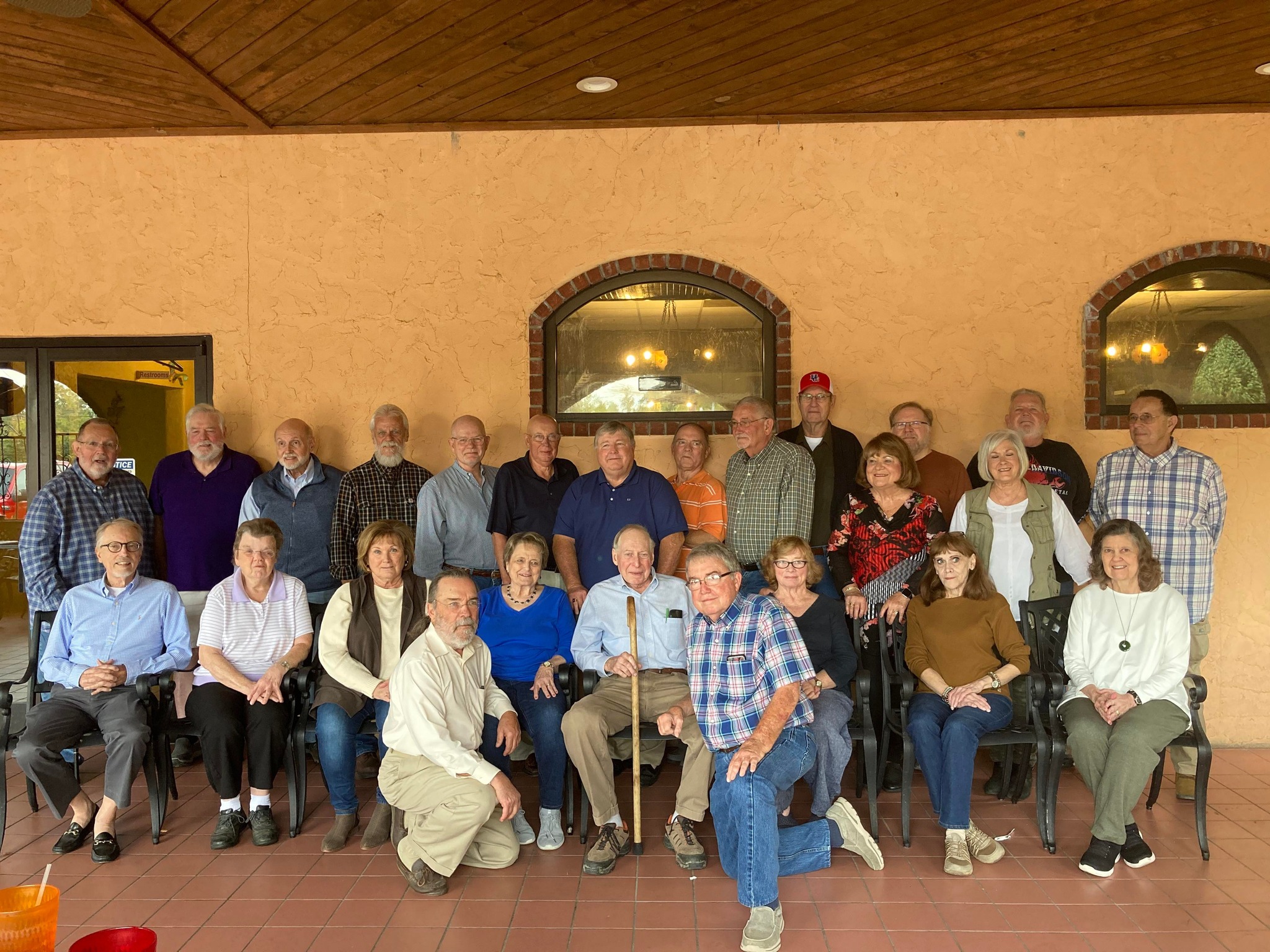 Folks, we’re on a roll! The Class of 1967 held their 55th Class Reunion on October 22 at El Vaguerro. It was a great turnout!

We understand that a small group later visited the legendary Jack’s Pool Room, where beers were consumed and lies told, and no one could recall what really happened in high school.

Many thanks to Martha McFadden Holt for the info!